Introduction: Malignant diseases are serious socio-medical problem, being that they cause grave problems in terms of health, social and economic perspective to an individual, in particular, and society in general. A proper reporting and monitoring system enables adequate calculation of indicators and evidence based decision making. Aim: The study aims to examine the appearance of malignancies diagnosed and reported in Kosovo for a three years period: 2012, 2013, and 2014 by its modalities such as by the years of appearance, gender, age, and most frequent types of malignancies. Material and methods: The study is a retrospective cohort research whereas source data we used are reports of malignant diseases from National Cancer Register (NCR) in the Health Information System (HIS) at the National Institute of Public Health of Kosova (NIPHK). Results and discussions: In Kosova during years 2012, 2013 and 2014 a total of 7437 cases of malignant diseases were reported; in 2012 were 31%, in 2013 were 24.3%, and during 2014 higher number of cases were reported, 3320 or 44.6%. During the reporting period, the appearance of malignant diseases in both sexes is about equal, with a light predominance of male cases with 50.8% (or 3780 cases), while by age group were represented with the elderly, from ages 50 to 79 years with 5111 cases or 68.8% of total malignancies. Conclusion: The highest number of malignant diseases was reported during year 2014 due to better reporting through HIS and NCR. Malignancies attacked both genders equally, whereas the most common types of malignancies were: melanoma and other malignant neoplasms of the skin, malignant diseases of the respiratory and intrathoracic organs, digestive tract, breast and female genital tract. The most affected the older ones. [Acta Inform Med 2018; 26(1.000): 62-66] 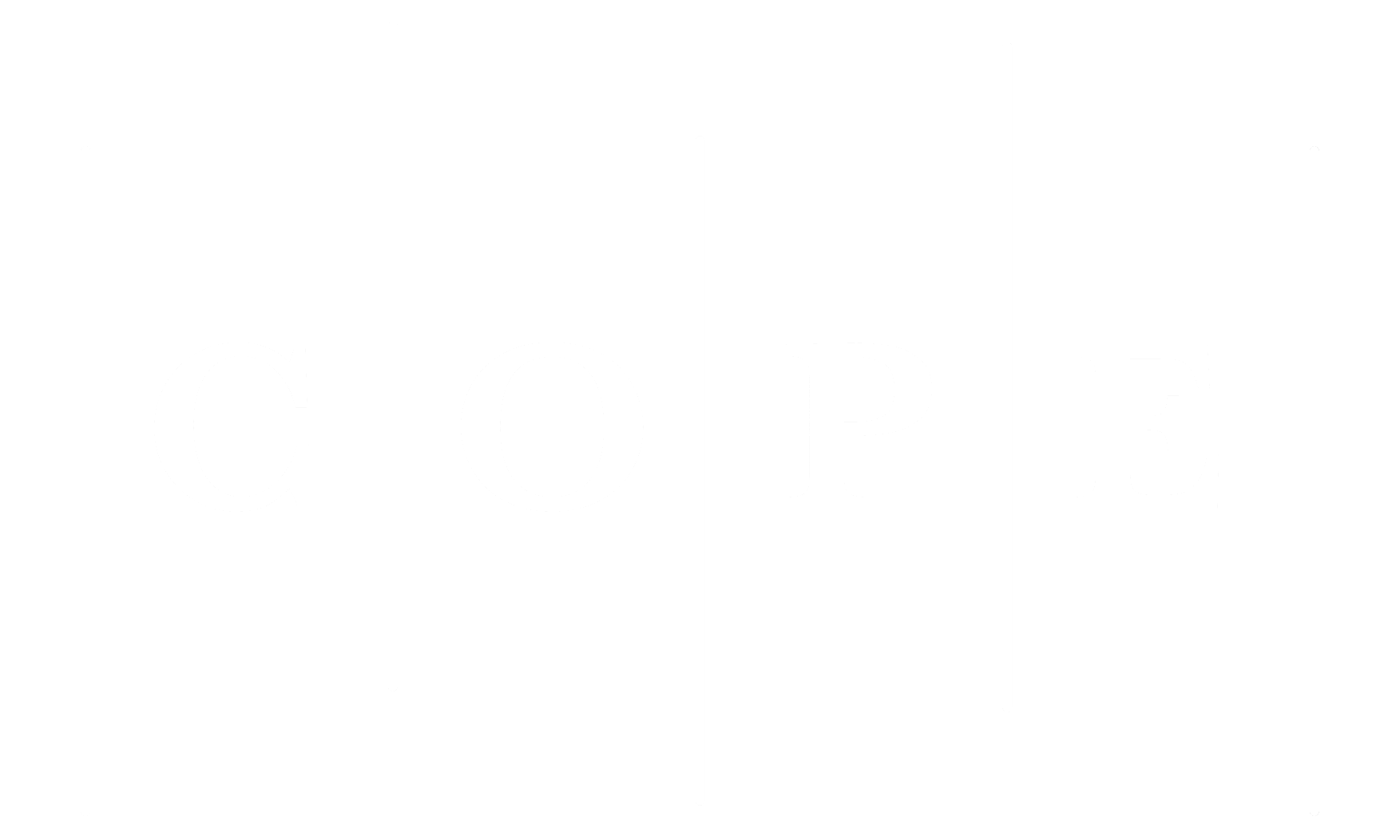